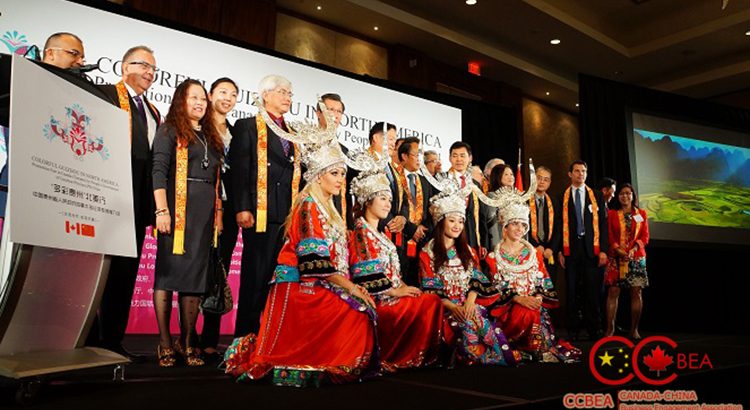 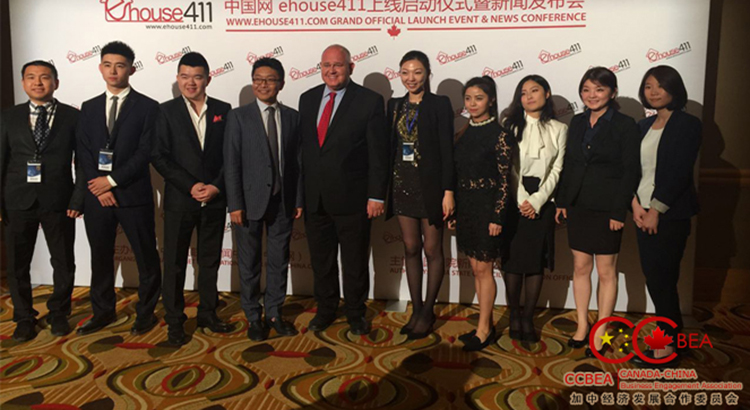 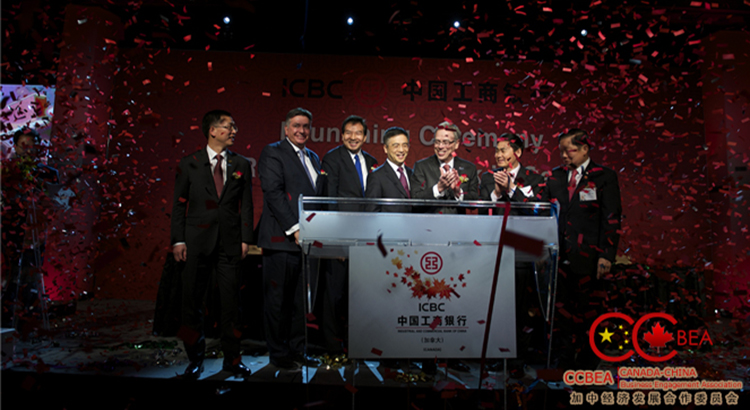 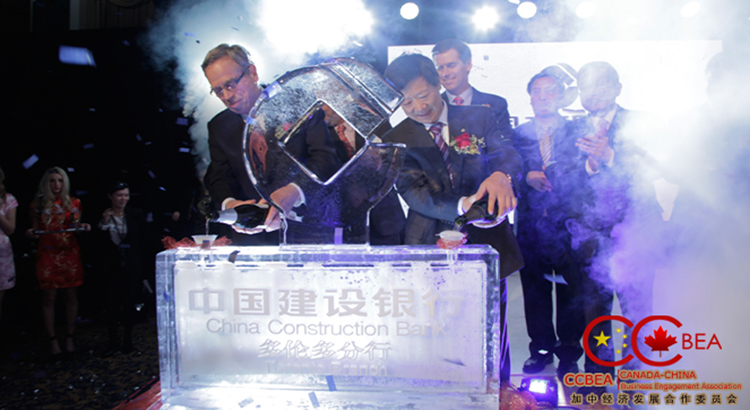 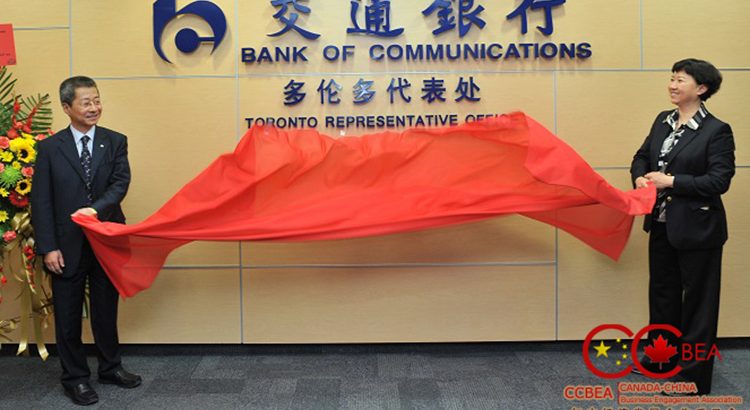 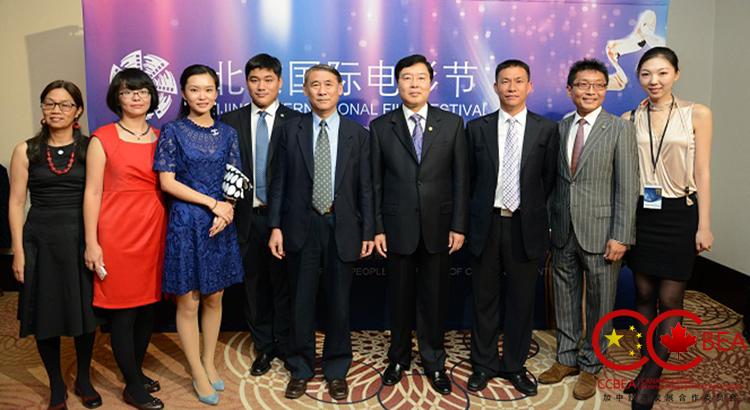 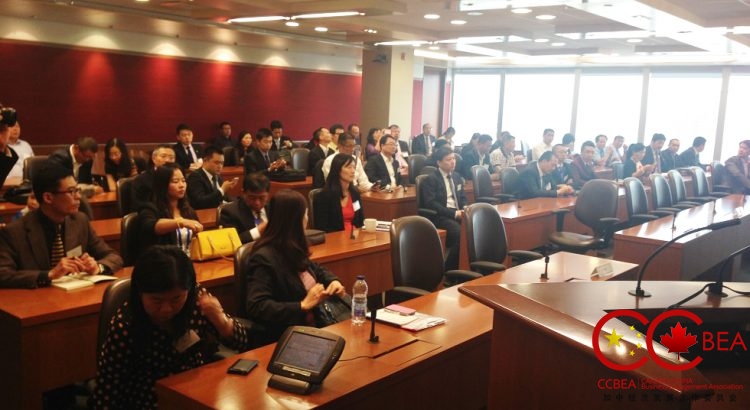 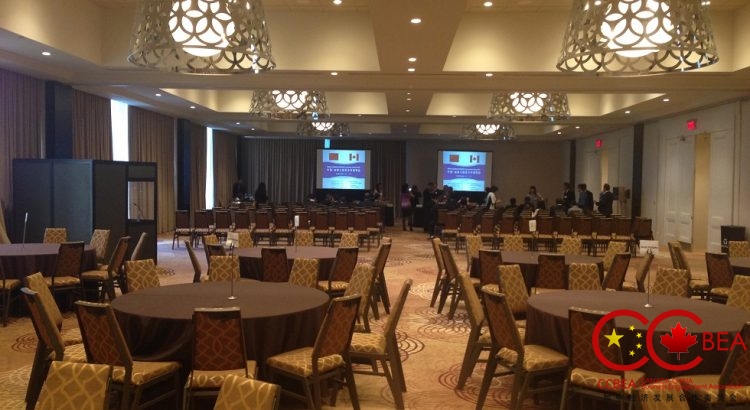 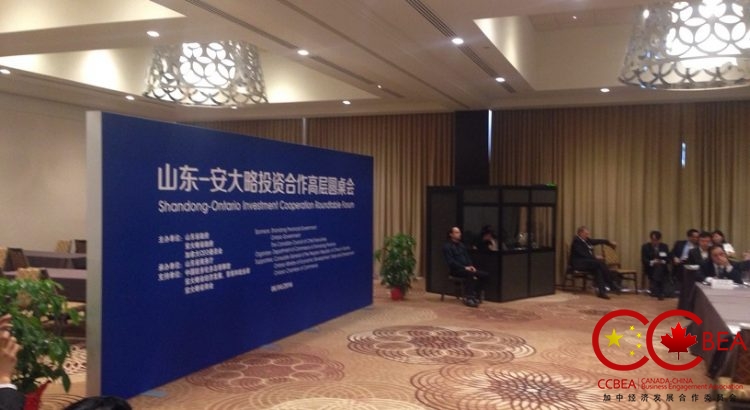 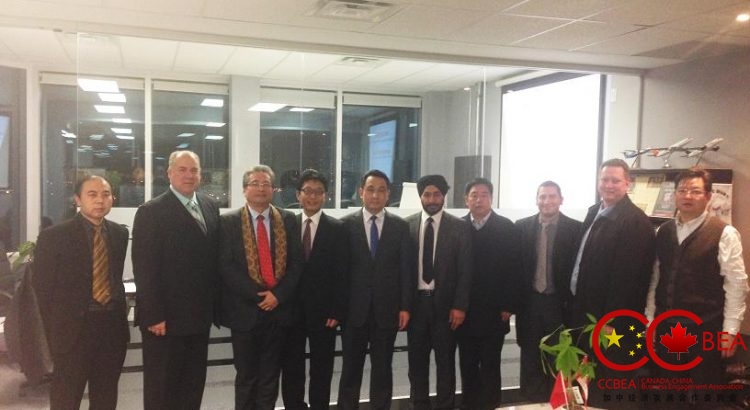 On Dec. 17, 2013, the Delegation of Licheng District of Jinan City visited Canada and had a meeting with the members of Canada-China Business Engagement Association in the headquarter of CCBEA.